(Over)worked Up and Not Out 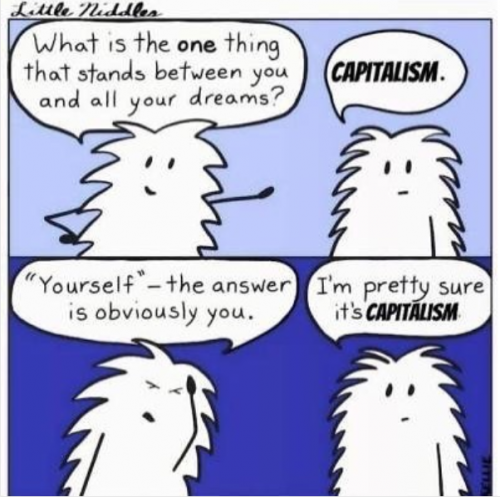 In January I started a new job (woo me!), but I still don’t feel like I’ve gotten over the one I left yet, nor the job application process it took to get here. Below are some reflections on that experience, which I share mainly to process them.

On my last day working at the university as an office support assistant (four years almost to the day), I published one more issue of the biweekly program newsletter one last time. In a short goodbye to readers, I found myself recalling another assistant who published her department’s newsletter—my mom. “She delighted in the visual design aspects, adding new flourishes and sections,” I wrote, remembering her face lighting up in the car on the drive home from high school when she’d find the perfect clipart or goofy pun to slip into the margins. Even after leaving the university herself, she likes crafting cards and mom memes in Publisher 2007, her visual design program of choice.

For both of us, making and remixing the newsletter offered a repeatable and at times innately satisfying diversion from the more fastidious duties usually delegated to assistants (among other even lower status/precarious workers, from part-time undergrads and interns to building maintenance and outside contractors).

Yet despite what joy the newsletter sparked, it amounted to maybe 10% of my job. Out of the remaining work, the kind I preferred was, ironically, the most seemingly dull and monotonous. Pulling columns and columns of census data for every county in the state and collating them into a sprawling Excel spreadsheet. Deleting hundreds (thousands?) of duplicate participant entries from a MySQL database. Scraping dozens of farmers market listings for changes in hours, location, contact info, etc. If it involved Excel and blocking hours on my schedule, I was interested.

Typing out the key commands in rote succession quickly became rhythmic, percussive – ctrl-c, alt-tab, ctrl-v, tab-tab, ctrl-c… The term “desk jockey” took on a more literal dimension. Any mistakes I made I could feel through my fingertips and in my ears, like playing warmup scales on the flute in middle school band. The sameness of the work was, for me, a feature, not a bug.

The repetitive moving, arranging and cleaning of data wasn’t creative or intellectually stimulating, which made it ideal for zoning out. One of a dozen miscellaneous, usually manual-intensive tasks often labeled “job security” because almost anyone could do them, but due to higher priorities and workloads, almost no one else would. In this way the forms of upkeep that office assistants do—processing and updating various data, addressing and routing correspondence from internal and external entities, tidying up around meetings (and documenting them in minute-taking), keeping the storeroom organized—blend elements of conventional domestic labor with data maintenance. We process and file data and serve as human interfaces or resources within our organizations.

Shannon’s analysis really resonated with me at the time I read it (seriously, please read it). It appeared in my twitter feed, via eve massacre probably, at the point in my job search when the burnout from doing my assistant job was compounding the exhaustion of the apply-prepare-interview-wait-rejected cycle.

Each new email from hiring personnel that concluded with some variation on we’ve decided to pursue other/more qualified applicants reiterated which kinds of working experience ‘added value’—problem-solving, creativity—and which kinds detracted—supporting, preserving, caretaking. A downrating of not just office assistants specifically but of all workers in feminized roles, routinely passed over by employers because of their generalized titles and their experiences performing a variety of necessary, often less visible, frequently physically and mentally-taxing, and in many cases emotionally-demanding work.

In my new position as an instructional technologist in the online education group at my alma mater, the upkeep I do now (troubleshooting, fixing and updating online courses) attains a higher status and the recognition and pay such specialization confers. The fact that my new employers hired me ostensibly for, rather than in spite of, a proficiency in many of the same skills I honed as an assistant, though personally vindicating as it might be, doesn’t resolve or refute the reality that such advances come as exceptions to the rule.

Header image, based on Little Niddles comic, via Gabi Schaffzin via @abolish83 via @theguerrillafeminist (whew!)

Ghost in the Shell gif