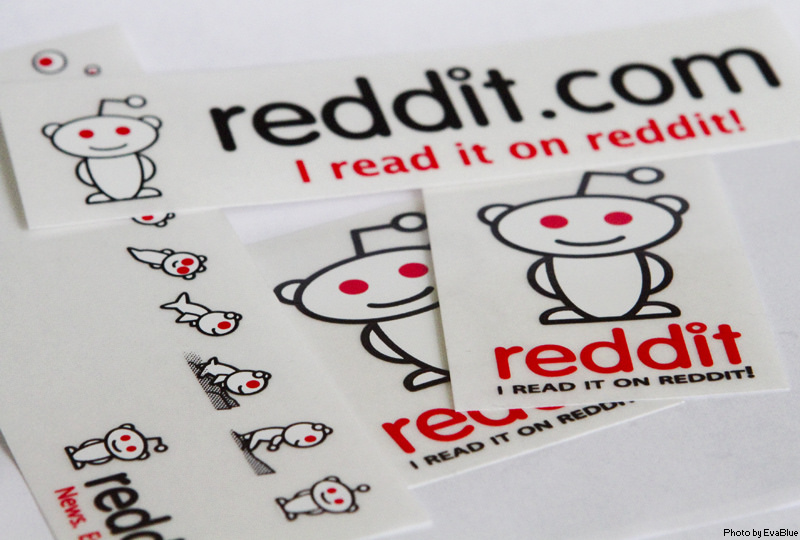 In late September the social news networking site ‘Reddit’ announced a revamp of their ‘quarantine’ function. A policy that has been in place for almost three years now, quarantines were designed to stop casual Redditors from accessing offensive and gruesome subreddits (topic based communities within the site), without banning these channels outright. In doing so the function impacted a small number of small subreddits and received little attention. The revamp of the quarantine function however has led to the policy applying to much larger subreddits, creating significant controversy. As an attempt to shape the affordances of the site, the revamped quarantine function highlights many of political and architectural issues that Reddit is facing in today’s current political climate.

As a platform, Reddit sits in a frequently uncomfortable position. Reddit was initially established as a haven for free speech, a place in which anything and everything could and should be discussed. When, for example, discussion about #gamergate, the controversy in 2014 over the ethics of the gaming industry that resulted in a number of high-profile women game designers and journalists being publicly harassed, was banned on the often more insidious 4chan, it was Reddit where discussion continued to flourish. However, in recent years, Reddit has come under increasing pressure due to this free for all policy. Reddit has been blamed for fueling misogyny, facilitating online abuse, and even leading to the misidentification of suspects in the aftermath of the Boston Marathon Bombings.

“On a platform as open and diverse as Reddit, there will sometimes be communities that, while not prohibited by the Content Policy, average redditors may nevertheless find highly offensive or upsetting. In other cases, communities may be dedicated to promoting hoaxes (yes we used that word) that warrant additional scrutiny, as there are some things that are either verifiable or falsifiable and not seriously up for debate (eg, the Holocaust did happen and the number of people who died is well documented). In these circumstances, Reddit administrators may apply a quarantine.”

u/landoflobsters Argued that a quarantine function was not designed to shut down discourse, but rather to ensure those who didn’t wish to see it did not view it and to potentially encourage change:

“The purpose of quarantining a community is to prevent its content from being accidentally viewed by those who do not knowingly wish to do so, or viewed without appropriate context. We’ve also learned that quarantining a community may have a positive effect on the behavior of its subscribers by publicly signaling that there is a problem. This both forces subscribers to reconsider their behavior and incentivizes moderators to make changes.”

A quarantine has a number of impacts on a subreddit. A quarantined community is unable to generate revenue, does not appear on Reddit’s front page, nor on other non-subscription-based feeds. These subreddits cannot be found via the search or recommendation function. To find a quarantined subreddit a user must search for the name specifically, normally through Google. When a user attempts to subscribe to a quarantined subreddit a warning is displayed requiring the user to explicitly opt-in to view the content. Information about these subreddits, for example the number of subscribers, is also scrubbed from their front page. In essence, quarantines are designed to halt the growth of subreddits without banning them outright.

Through the mechanism of affordances we can understand this attempt from Reddit more thoroughly. Affordances is a term that has become a critical analytical tool within science and technology studies, and increasingly in relation to the study of social media architectures. Davis and Chouinard argue that “affordance refers to the range of functions and constraints that an object provides for, and places upon, structurally situated subjects.”

In relation to studies of social media we can understand affordances to be the functions of the site that shape what users can do within the space. Davis and Chouinard provide a theoretical scaffold for affordance analyses by modeling the mechanisms of affordance. These mechanisms capture variation in the strength with which artefacts shape human behavior and social dynamics. Davis and Chouinard propose that artefacts don’t just afford or not afford but instead, request, demand, encourage, discourage, refuse, and allow.

In relation to Reddit’s quarantine function, we can see a strong attempt at discouragement. Davis and Chouinard argue that “artifacts discourage when one line of action, though available should subjects wish to pursue it, is only accessible through concerted effort.” Reddit has attempted discouragement in a number of ways — through requiring users to specifically search for quarantined subreddits, through the warning messages provided when users access quarantined subreddits, and through the inability of these subreddits to earn income, in turn discouraging use and development of these subreddits.

Through the expansion of the quarantine function we can see the deep politics that exist behind artefact affordances. The expansion of the quarantine function has seen significant pushback by affected subreddits. One of the largest for example, r/TheRedPill, which was quarantined specifically for misogynistic rhetoric, has launched a concerted campaign against their quarantine. Moderators of r/TheRedPill have argued strongly against the politics of the quarantine, stating that Reddit has tacitly endorsed male abuse and denied its victims. In doing so they have worked to subvert the new affordance of the site, labeling it as an inherently political act.

In response to the quarantine, we see the politics of affordances play out. While affordances provide a framework for what users can and cannot do with a particular artefact, this can, and is frequently subverted by users in numerous ways. This mutability is in particular a feature of Reddit. Having an open source philosophy Reddit users have changed and shaped the interface and functions of the site regularly across its history. Whether users will be able to successfully subvert the quarantine revamp is yet to be seen. Yet, what is interesting about this episode is how it highlights the politics that exist behind the artefact’s affordances, politics that are playing out once again on centre stage.

Reddit finds itself once again stuck in a bind. The site seems to be trying to please everybody, hoping to hold on to its status as a place of free speech, while at the same time responding to critics about the very speech that occurs on the site. In doing so it is likely that Reddit will end up pleasing no one.

Simon is a freelance writer and has been published in The Guardian, BBC Online and Overland Journal, amongst others. He co-produces the podcast‘Queers’, a fortnightly discussion on queer politics and culture, and is the co-editor of the opinion and analysis site ‘Green Agenda’.

Simon is a David Bowie and rugby union fanatic.”