The (Retrospective) Charm of an Iowa Caucus 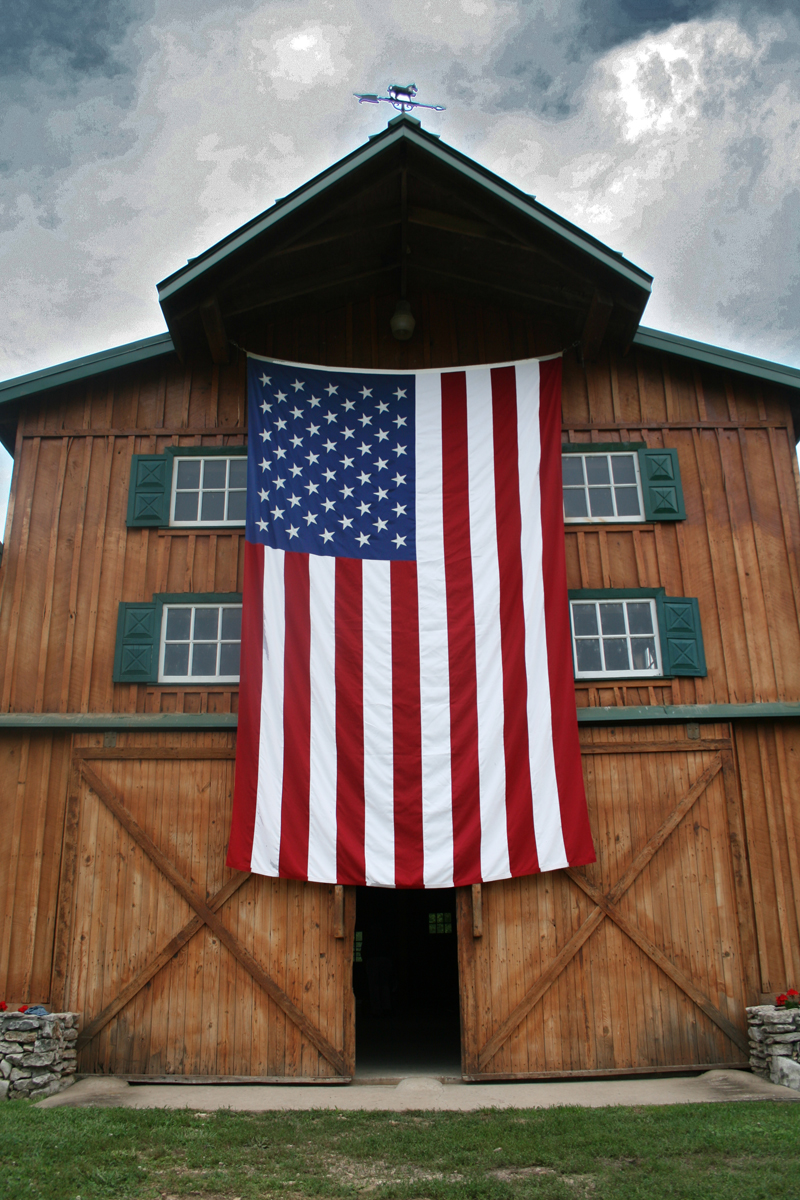 Today marks the beginning of the official presidential primaries, launching off with voting in Iowa. While the political pundits and campaign camps scrutinize poll numbers, attendance trends, and even the weather, I find myself poring over this fascinating protocol document put out by NPR.

Admittedly, I’ve never voted in a primary election. I’m going to this year. Word has it, I’m not alone. With intense fractures both within and between parties, this election holds a lot at stake and political analysts say that the primary season is likely to see participation from those who normally abstain altogether, or those like me, who have historically saved their participation for the national election.

So what happens during primary voting? The answer is that it varies drastically, but Iowa has a particularly raucous caucus (<< I know).

In learning about the Iowa primaries, I am most struck by their charm, and relatedly, the simplicity of their technological apparatuses. In Iowa today, the eminent technologies include pencils, paper, voices, and feet.

Here’s how it works: Voters register with a party, and meet with others in their party at a designated venue—church basements, gyms, the occasional grain elevator. Representatives of each presidential candidate make a case to sway voters. Here, the rules for Democrats and Republicans split off. Democrats physically move their bodies into areas of the room, which represent support for a particular candidate. They try to convince one another to come over to their candidate’s areas. Each candidate must have at least 15% of the precinct’s voters. Those voting for a candidate who receives less than 15% of the vote have to redistribute themselves among the more popular candidates. Votes are tallied by the final number of bodies in each area. Republicans do not require a 15% minimum and instead of voting with their bodies, vote by paper ballot. The whole thing is blaringly low tech.

Okay, so votes are reported with a Microsoft-created app, but up until the reporting, it’s the kind of voting we might expect an elementary school class to engage in when deciding on toppings for a pizza party.

This really is a darling process. People of like-mind congregate to debate, celebrate, and enact democracy together. I imagine that the caucuses, in which bodies are the main metric, entail enthusiastic yelling, jumping, and warm hugs or playful jeers as voters shift from one corner of the room to the next. I have a tugging desire to become Iowan just to experience the redistribution process after O’Malley inevitably falls short of his 15%.

I can’t help but wonder, though, has it always been so darling? Sure, Iowans have long caucused in this manner, but is the charm retrospective? Experiences are always temporally embedded, and paper, pencils, voices, and feet were once normative technologies rather than retro throwbacks—much like cane sugar in soda used not to be a novelty.

Indeed, the caucuses exemplify the kind of community gathering that Robert Putnam mourned the loss of in his morosely titled work, Bowling Alone. While I disagree with Putnam’s thesis that we have lost community, it is certainly clear that community has changed in form. When traditional kinds of gatherings—like the Iowa caucuses— still remain, they are no longer just events, but relics of a time past, quaint and campy, and wonderfully out of place.