In case you’ve missed it, the latest internet phenomena (and weekend entertainment) in L.A. has been “Caine’s Arcade,” a delightful project created by 9 year old Caine Monroy and documented by filmmaker Nirvan Mullick. Caine built an arcade for himself out of the cardboard boxes in his dad’s auto parts shop. Unfortunately, he didn’t have many customers, 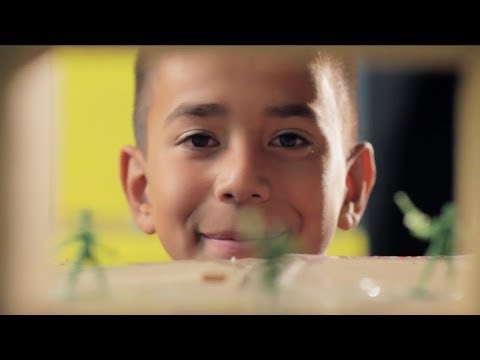 but after Nirvan organized a smartmob using the Hidden LA Facebook page and Reddit, Caine now has lots of customers. The coverage for Caine’s Arcade has been phenomenal. News sites and websites have all lauded his arcade. Caine was invited to bring his arcade to MakerFaire™ at the Exploratorium (Makers are individuals who create) for their Make day for trash. Caine was invited to visit the Jet Propulsion Lab (JPL) to learn about rockets. Caine’s Arcade has gone on the road to participate in Art celebrations around L.A., and Caine recently received the Latino Spirit Award. These have all great opportunities for what seems to be a nice young man with a curious mind. It’s great that people have reached out to offer him opportunities to learn and grow. Many have donated to a scholarship fund for Caine and a foundation has been established to help other young makers. The Goldhirsch foundation will match dollar-for-dollar donations contributed to Caine up to $250K.

The video of Caine’s Arcade inspired other children to create cardboard things of their own. This pinball machine by Ezra was featured on the @cainesarcade Twitter feed:

and a version of Caine’s Arcade showed up at the HandmadeHK faire in Hong Kong:

Within all of this (Web-driven) coverage, one of the most striking things, though largely unspoken, is the fact that Caine’s Arcade is analog. Caine is not glued to a Gameboy™ or some other device–he’s actively building something inherently non-digital. Caine has also created a 3D interactive experience to share with others.

In the not too distant past, a 9 year old making a cardboard arcade would not be considered unusual. Kids have always been resourceful and creative with materials, play and imagination.

As we’ve moved into a computing age, the making of that past shifted. As people began to use the computer as a new tool for making, they bumped up against limitations, mostly consisting of what kind of software was available for them to make with. Initially, word processing was the “creation” tool of choice for people to make things with their computers without having to program. Documents, fliers, graphic designs, signs and 2D art were easily created and shared with others via print or by showing someone the art on a computer screen.

As more software became available and hardware developed interoperability, people gained capabilities to make things in the world and capture their productions with digital mediums such as photo, audio and video. The interoperability enabled them to put those “captures” into the computer where they could use the network to share them with others. (This in part, is the capability that Nirvan utilized when he made and uploaded the Caine’s arcade video to YouTube.)

However, documenting, sharing, and creating flat objects on a computer does not completely satisfy people’s desire to make in three dimensions, and/or to create shared experiences with other people in the world.

There is a limitation to what can be made in the world in three dimensions using the computer. Tools have evolved from 2D text to interoperability with photo, video and audio, but 3D interaction outside the machine, created with the machine has largely been elusive.

For the most part, there haven’t been many tools for us to use to do this and many lack the skills or knowledge to fasten their own. Kinect hackers (those modifying the Microsoft Kinect to be open for experimental input and play) have made a start: 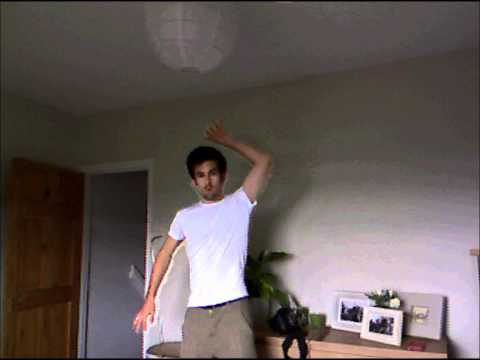 3D printers such as the RepRap or Makerbot, enable 3D objects to be created but those type of printers require some specialized skills and knowledge and can be expensive–especially for a kid. 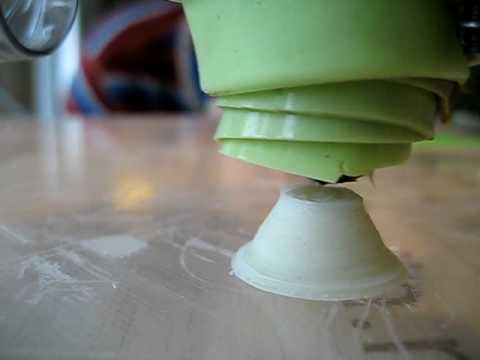 (Film “3D Printing a chess pawn with my RepRap” © Erikdb)

Thus, there is a shortage: people have access to 3D tools, but many have limited knowledge of how to work with those tools, and the tools themselves are either the limited in creating and generating 3D shared experiences in the world, or too expensive. Many people lack funds and skills for 3D printing and 3D printed objects can be time consuming, solitary and innate.

Lego Mindstorms, Arduinos and others have been a good first start to controlling 3D objects and creating the potential for shared experiences. They have some drawbacks:  specialized knowledge of electronics, special hardware, and perhaps a computer. 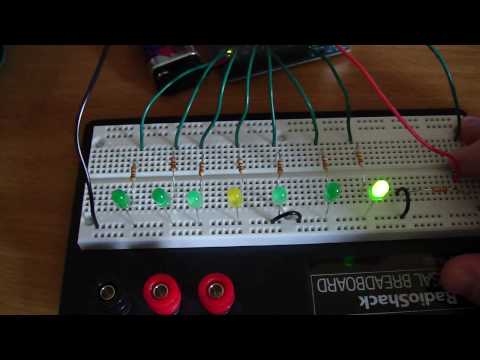 If someone wants to share 3D experiences with other people and they are 9 years old and don’t have access to much money or a computer, electronics knowledge, a 3D printer, and/or other things like how to program, they’ll build something themselves. Out of whatever is at hand. In Caine’s case, cardboard:

People need room to make and create. Caine is fortunate in that he has more room to make in his dad, George’s East LA shop than many who are wealthier than he is. He has the space to create–studio space. George’s business, Smart Parts Aftermarket, sells used auto parts. Since Smart Parts has mostly moved online, the front counter and lobby space were vacant and Caine was able to recycle the space for his arcade.

In modern apartment buildings or condos there is little space to “make” and as a result, it seems that people have stopped making. Housing developments often have rules and deposits. Some may prohibit painting or the use of glue or hammers at random times: there are noise restrictions and odor restrictions and damage fines and nowhere to store things or to work outside. Many have carports and not garages and inside they are carpeted or otherwise set up for “living and consuming” rather than making.

In Life, Inc., Douglas Rushkoff suggested that post war housing communities in the United States were planned so that people would not borrow or share tools and would take pride of ownership in consumption—of owning their own. This was a sinister step in urban planning: no space for creating or creativity.

I’d argue that for some time, making has been slowly conditioned out of us as a society, and architecture has influenced this trend.  Now that people want to make again, there are more shared maker spaces for them to do so–and more things are being made as a result.

For me, the highlight of Caine’s Arcade is the positive response from people all over the world for a low-cost, innovative, creative, analog 3D grounded reality experience, made by someone who is passionate about making, a master of his materials, and dedicated to play.

I agree that there is a mixed message in the popularity of Caine's story. On one hand it is a sweet story of an ambitious and creative 9 year old... How can that be anything but great?!

On the other hand the story is a sign that our society is losing our aptitued (skills, tools and prioritization) to support and simply 'do' these things as part of everyday life and childhood development.

As a kid in a regular neighborhood in suburb of Toronto, we did stuff like this constantly. From lemonade stands to bike and skateboard ramps, cutting lawns for money, shovelling driveways, holding paper routes, creating haunted houses, making costumes, weapons, tree forts, businesses, conducting wars, forming clubs, growing gardens, burying dead animals, exploring (even dangerous) places. Life as a kid was a great - full of making things and interacting with the adult world in complex ways. This was not special it was par for the course.

Today we see kids who are trapped in the digital worlds that adults have created for them, often to comoditize them and get them to buy more stuff. Countless studies show that kids' "screen time" is astronomical... personal devices have become the norm and texting a default comunication. The impacts of this sudden shift over the last 20 years is imposible to fathom. 'Experts' disagree, but then many of the so called experts are directly or indirectly consultants for the tech industry. The stakes are high to keep the technology flowing, as the FB IPO demonstrates. See TED Talk "The Demise of Guys" for another more sober perspective.

Caine's story is one of inspiration and sadness. The fact that we can not walk down the block in our own neighborhood and see something similar is what we should be most interested in.

Thank you Scott, your comments echo the piece nicely.

You wrote, "The fact that we can not walk down the block in our own neighborhood and see something similar is what we should be most interested in."

In a way, that is the great thing about Caine as a "Cardboard Prophet." His story has ignited a movement that was slowly gaining traction in the adult world anyway: making. The best thing about the story is how inspired others are to now make and create.

My point about architecture is that there is a larger infrastructure at work that is non-digtial that is also discouraging making indirectly.

Maker Faire this year had a LOT of cardboard, and a lot of people of all ages making things out of them, which was wonderful.