The Beast of Kandahar

Iran claims to have captured one of the CIA’s stealth drones which, they say, intruded on their airspace. Usually, I would talk about nations’ continuing development of their capacity for “augmented warfare” and maybe throw in some commentary on how this relates to theories on surveillance and the state. But, to be totally honest, I am incapable of doing that right now. Not because I have deadlines for papers coming up, or because I actually promised that my next post was going to be about Actor Network Theory. Its because… Well…

THE THING LOOKS LIKE A FRACKING GODS DAMN CYLON RAIDER! 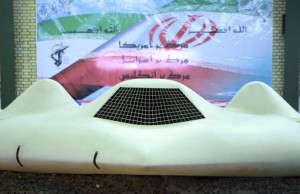 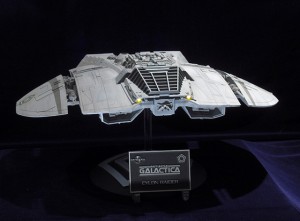 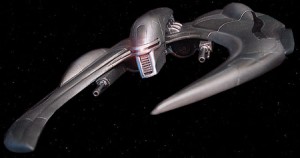 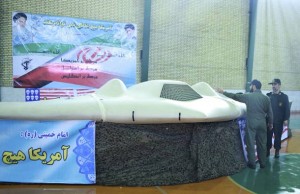 Thanks to my colleague, Kirk for pointing out this horrifying fact.

[...] David Banks describes “the beast of Kandahar” and its role in augmented warfare [...]