Society today exists within a level of technology greater than the human race has ever experienced. If the idea that “we live in public” with digital media remains true, it is then equally true that we even die in the public sphere. This assertion thus substantially modifies the relationship between the living and the dead; specifically regarding the mechanisms of mourning. In other words, as danah boyd states, “we are all authors of our digital biographies”; we are supposed to be also authors of our own tombstones.

The bureaucratic process of death and its legal rationalization that occurs in hospitals or funeral homes provide further evidence of such a separation.

Social networks in general and Facebook in particular, are beginning to show a growth of ‘deceased profiles.’ This causes us to rethink how the common shared space between the living and the dead. The stories of everyday life begin to weave with the mechanisms of memory and mourning.

The space within the network can be considered heterotopic (as Foucault might say), both connected and suspended; meaning it is capable of communicating with other spaces and thus yields the space of the living and the deceased evanescent.

The process of mourning (the pain of separation, the various phases such as negation, anger, plea bargaining, depression and acception) is a dialectical continuum between the desire to remember and the right to forget, generating a constant interaction between the digital footprints of the deceased and the people that commemorate its memory.

And One More Thing:

“No one wants to die. Even people who want to go to heaven don’t want to die to get there. And yet death is the destination we all share. No one has ever escaped it. And that is as it should be, because Death is very likely the single best invention of Life. It is Life’s change agent. It clears out the old to make way for the new. Right now the new is you, but someday not too long from now, you will gradually become the old and be cleared away. Sorry to be so dramatic, but it is quite true.”

Piergiorgio Degli Esposti studies Market and Consumption Behavior and is Assistant professor at Bologna University, Italy and a Marketing Consultant. 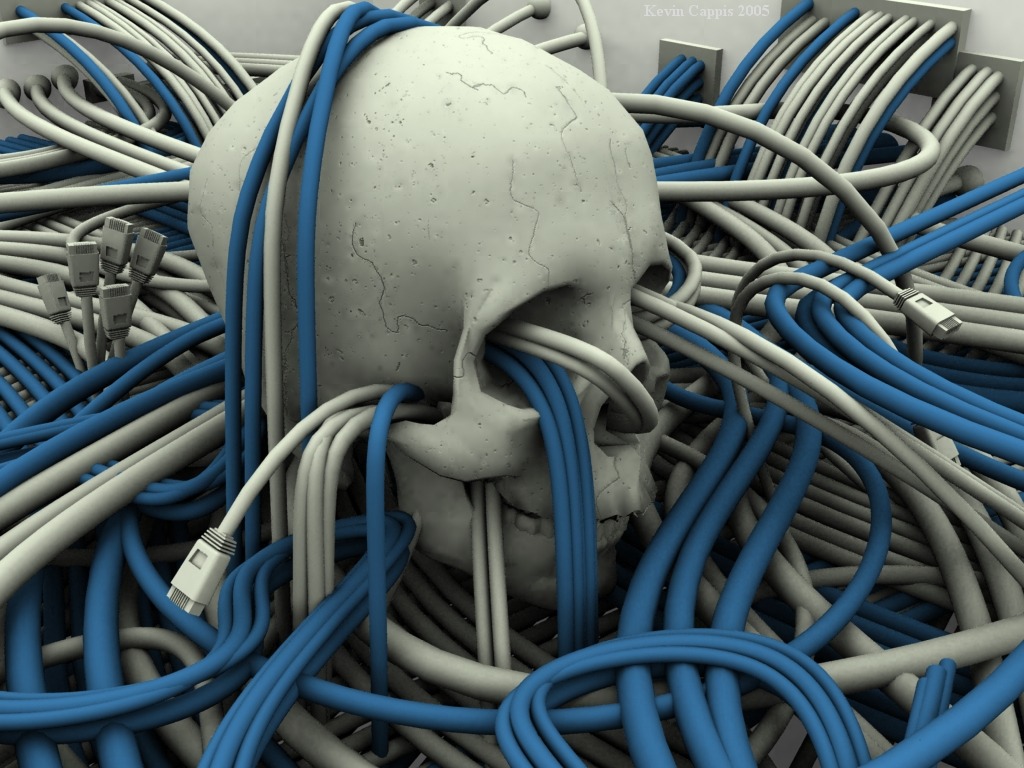 The web suspends time and it undermines any historical comparison: the Real and the Virtual, "Hic et Nunc", life and death. Everything merges and becomes "liquid and suspended". Like.

[...] from our daily lives. A social media profile erases that separation disrupting what one scholar calls “the continuum between the desire to remember and the right to forget.” We can see the quizzes [...]

[...] from our daily lives. A social media profile erases that separation disrupting what one scholar calls “the continuum between the desire to remember and the right to forget.” We can see the quizzes [...]

Online Mourning and the Unexpected Refuge of Facebook | Writing Through the Fog — April 18, 2012

[...] People interact on his profile in different ways: some talk to him as if he’s still at his computer, and others write messages that face the sky. Here, I feel the friction of inertness and activity—what Piergiorgio Degli Esposti calls a “constant interaction between the digital footprints of the deceased and the people that comme... [...]