This post by Adriano Farano originally appeared on owni.eu on January 5, 2011.

The news that in 2010 Facebook overtook Google as the most visited website in the United States is absolutely astonishing. But one might wonder what meaning this has for the way we use the web today?

Facebook and Google seem to me the frontrunners of two separate conceptions of today’s Internet. 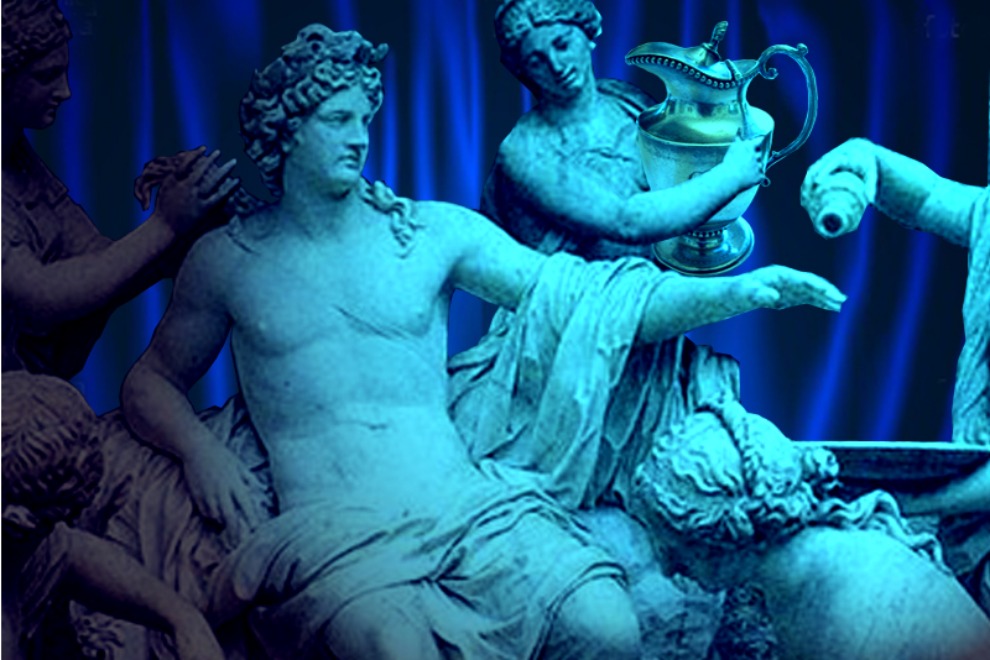 On one hand, Mountain View’s giant is the empire of the reason, the quintessence of what I would call the ‘cold web’. Google is used, deterministically, to search for something you are looking for. It can be extremely useful, though rarely exciting; we like it because its algorithms provide an order to the infinite data on the Internet. In this sense, Google is Apollonian. Like the Greek god of sun, light and poetry, later identified with order and reason, Google helps us to shed some light into the abundant mass of information available online.

On the other hand, Facebook symbolizes the ‘hot web’. It is mainly used to keep in touch with our friends and beloved ones, or to satisfy our natural inclination towards voyeurism or other emotional interactions. Facebook may well become addictive, but its compulsive users are rarely proud of the amount of time they spend on it. Just like drinking or smoking, Facebook is more like a top vice of global society, rather than a service that solves our problems. That’s why Facebook is Dionysian. Like the Greek god of wine, later identified with irrationality, Facebook directly talks to our emotional side.

In a time when most platforms try to go social, the Apollonian and Dionysian concepts can be useful to understand the profound differences among them. Take LinkedIn. Isn’t it an Apollonian social network, mainly built to serve the need to manage your professional social life? Twitter is another good example. Because its corporate discourse defines Twitter as an ‘information network’ rather than a social network, this says a lot about its will to position itself within the field of the ‘cold’ exchange of information instead of the ‘hot emotions’ trade.

But the Apollonian/Dionysian one should not be regarded as a permanent dichotomy. In ‘The Birth of Tragedy’, Friedrich Nietzsche argued that the aesthetic primacy of ancient Greek tragedy came from the fact that the works of Aeschylus or Sophocles were able to marry both the Apollonian and the Dionysian.

In a sense, Google’s attempts to go social (e.g. with Buzz) and Facebook’s alliance with Bing to provide a social search experience may both be conceived as embryonic efforts to balance cold and hot, Apollonian and Dionysian. But in both cases the results are far from being successful so far. And Google and Facebook are still predominant in two well-defined and different areas.

The new Silicon Valley war may well be understood from this perspective, rather than with complicated and seldom accurate web metrics. A war which will be won by the first one among Google and Facebook who will be able to overtake the other’s core supremacy while defending its dominant positions.

Hum. Twitter apollonian? Fire up TweetDeck at 1 a.m. with a bottle of wine nearby and we'll talk again the next morning. Or afternoon, better.