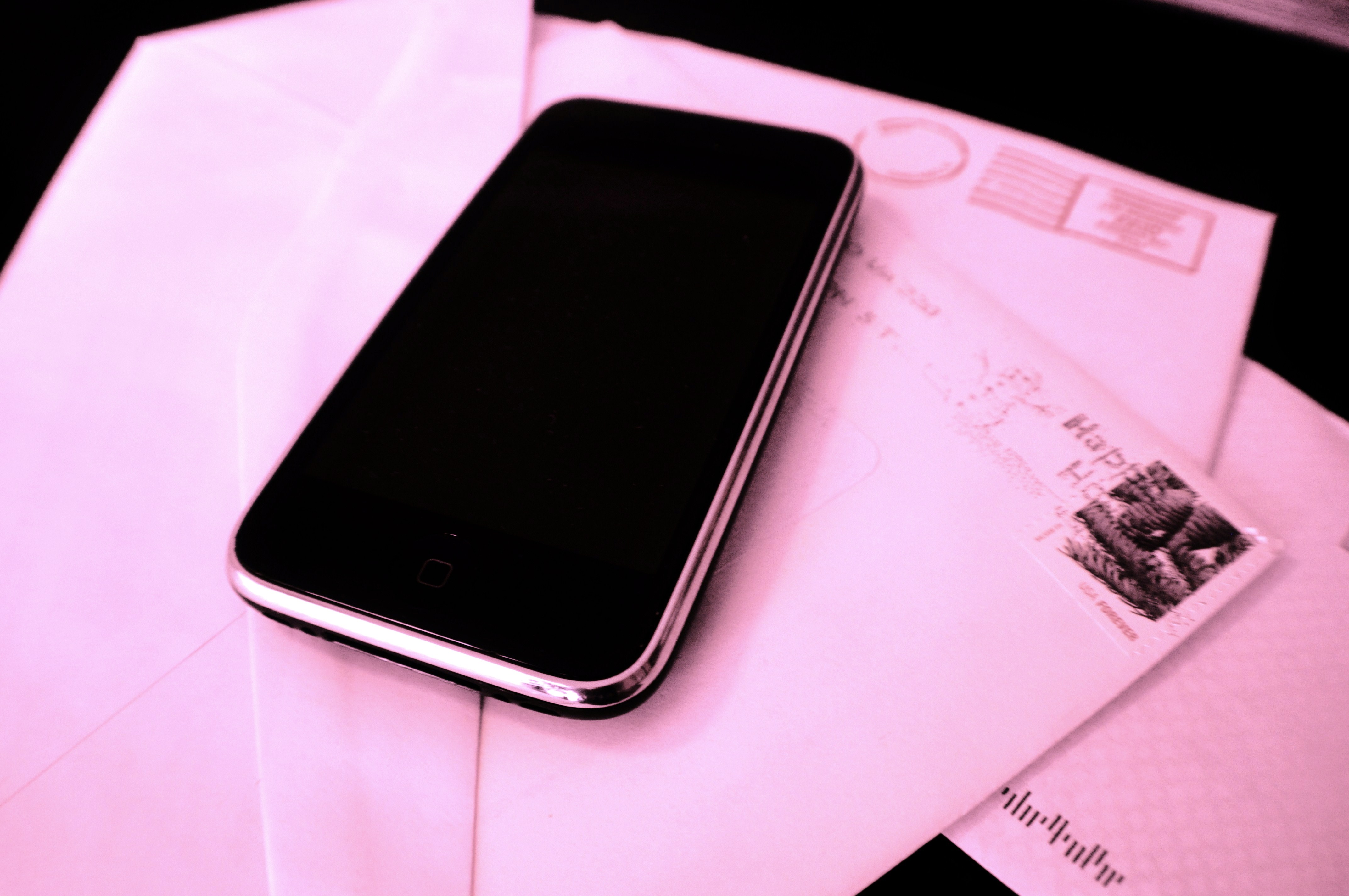 The rant that anything digital is inherently shallow, most famously put forth in popular books such as “The Shallows” and “Cult of the Amateur,” becomes quite predictable. Even the underlying theme of The Social Network movie was that technology trades the depth of reality for the shallowness of virtuality. I have asserted that claims about what is more “deep” and “real” are claims to truth and thus claims to power. This was true when this New York Times panel discussion on digital books made constant reference to the death of depth and is still true in the face of new claims regarding the rise of texting, chatting and messaging using social media.

Just as others lamented about the loss in depth when moving from the physical to the digital word, others are now claiming the loss of depth when moving from email to more instant forms of communication. E-etiquette writer Judith Kallos claims that because the norms surrounding new instant forms of communication do not adhere as strictly to grammatical rules, the writing is inherently “less deep.” She states that

and elsewhere in the article another concludes that

There is much to critique here. Equating “depth” to grammatical rules privileges those with more formal education with the satisfaction of also being “deeper.” Depth is not lost in abbreviations just as it is not contained in spelling or punctuation. Instant streams of communication pinging back and forth have the potential to be rich with deep, meaningful content.

Second, the claim that instantaneity means a loss of ability to communicate seems to ignore the very fact that what we are seeing is an explosion of communication. We are not losing the “art” of language, as she says, but are seeing a proliferation of creative new ways to communicate. New slang, abbreviations, conversational norms and entirely new communication technology platforms are being invented and innovated by the second. Rather than the death of communication, we are seeing language and sociality do what it always does: evolve vibrantly and excitingly over time to adapt to, and also create, new realities. 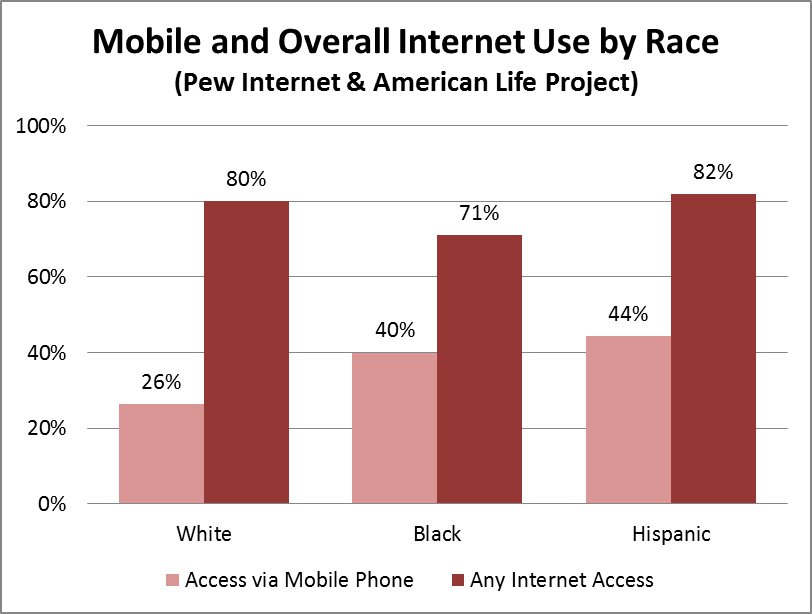 Ultimately, putting down ways of communicating foreign to you as inherently less deep, real and worthwhile is a claim to power. It is a way to reduce the ‘other’ as less fully human and capable. Particularity troubling in this case is the fact that nonwhites are overrepresented in these new, mobile communication technologies (especially Twitter). If one is to claim that instantaneity equals a lack of depth, one must also defend the implicit point that nonwhites utilizing new technologies to communicate in new ways are inherently communicating less deeply than their white counterparts. Who benefits from defining one way –their way- of interacting with information as deeper and more true?

[...] text. I also critiqued those who label digital activism “slacktivism” and those who view digital communication as inherently shallow. Why would we grant the physical photo special [...]

[...] text. I also critiqued those who label digital activism “slacktivism” and those who view digital communication as inherently shallow. Why would we grant the physical photo special [...]

[...] is a common trope deployed against all things digital: ebooks are shallow, digital activism is slacktivism, and Twitter usually gets the brunt of it. Whether it is because [...]