Over the past few months, we have seen several high profile news stories about white Americans threatening to call, or calling, police on people of color for a range of everyday activities like looking out of place on a college tour, speaking Spanish with cashiers at a local restaurant, meeting at Starbucks, and removing luggage from your AirBnB. Perhaps most notably, one viral YouTube video showing a white woman calling the police on a group of Black people supposedly violating park rules by using charcoal on their grill spawned the meme “BBQ Becky.” 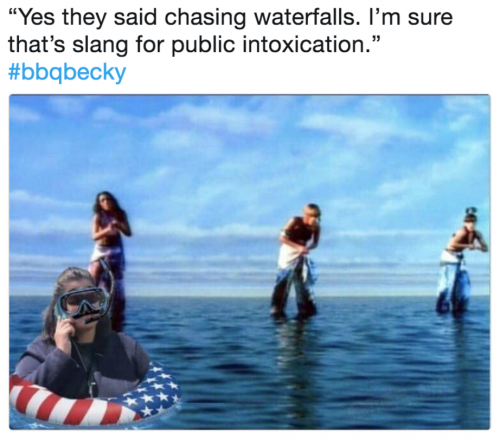 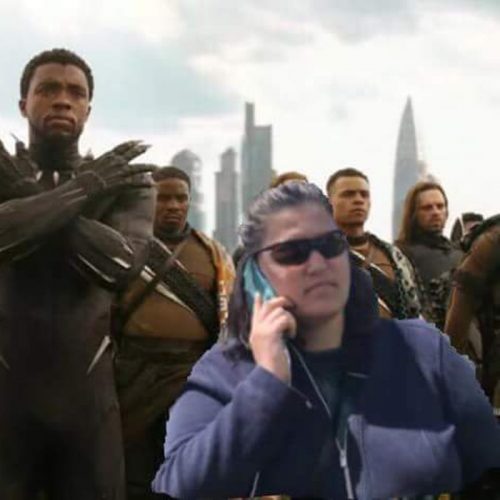 While the meme pokes fun at white fears of people of color, these incidents reflect bigger trends about who we think belongs in social settings and public spaces. Often, these perceptions — about who should and shouldn’t be at particular places — are rooted in race and racial difference.

There’s research on that! Beliefs about belonging particularly affect how Black people are treated in America. Sociologist Elijah Anderson has written extensively about how certain social settings are cast as a “white space” or a “black space.” Often, these labels extend to public settings, including businesses, shopping malls, and parks. Labels like these are important because they can lead to differences in how some people are treated, like the exclusion of the two Black men from Starbucks.

When addressing race and social space, social scientists often focus on residential segregation, where certain neighborhoods are predominantly comprised of members of one racial group. While these dynamics have been studied since the mid 20th century, research shows that race is still an important factor in determining where people live and who their neighbors are — an effect compounded by the 2008 financial crisis and its impacts on housing.

The memes are funny, but they can also launch important conversations about core sociological trends in who gets to be in certain social spaces.

Amber Joy is a PhD student in sociology at the University of Minnesota. Her current research interests include punishment, sexual violence and the intersections of race, gender, age, and sexuality. Her work examines how state institutions construct youth victimization.

Neeraj Rajasekar is a Ph.D. student in sociology at the University of Minnesota studying race and media.

These memes are very famous these days on Twitter and people are sharing them to have fun with their friends. The editing skills of this person are not so good but still, he managed to get famous around the globe. Well, I also visit Casinosfellow source to read different useful articles about the casino before playing it.